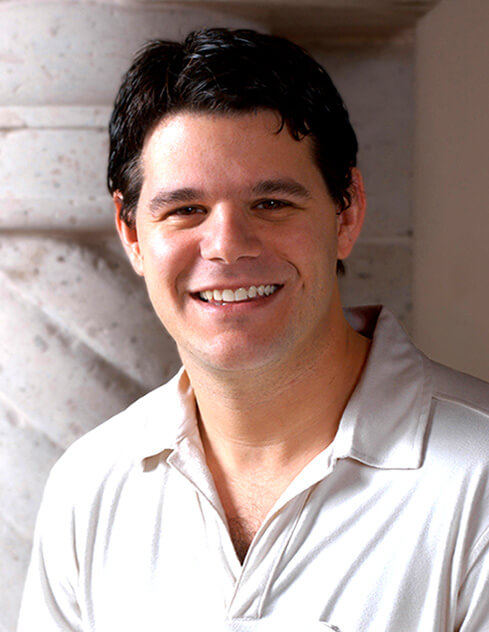 Dr. Bassin is a leader in the field of plastic surgery, having helped pioneer numerous “invisible incision” procedures that can achieve substantial results with less scarring, stitches, and downtime. He has been featured in numerous print and television media outlets for his cosmetic surgery expertise. Dr. Bassin has also published his research in numerous cosmetic surgery journals and presented his findings to his peers at national medical conferences. Dr. Bassin is dedicated to achieving natural-looking results that provide an “unoperated” appearance.

In 2008, Dr. Bassin invented both Aqualipo® and NaturalFill®. On December 2nd, 2009 and again on May 6th, 2011 Dr. Bassin introduced these procedures to the nation with his live appearance on television. Since then, he has appeared on countless local and national TV shows to discuss those procedures. In November 2012, Dr. Bassin appeared on The Doctors to reveal the LazerLift. Dr. Bassin was voted 'Best of Brevard Plastic Surgeon' by the readers of the Florida Today and was named one of the 'Leading Physicians of the World' in 2013, 2014, 2015 and 2016 by The International Association of HealthCare Professionals. In October 2015, Dr. Bassin was presented with the Reader’s Choice Award for 'Best Plastic Surgeon' by the readers of Hometown News. In 2015 and 2016, he also was named one of Florida’s “10 best” plastic surgeons by the American Institute of Plastic Surgeons.

In January 2009, Body By Bassin was named a national training center by Eclipsemed, LTC, sole distributor of the Body-Jet®. Dr. Bassin is one of the first five doctors in the country to pioneer this exciting new technology. Dr. Bassin continues to train and mentor doctors in the use of this equipment.

How Do I Get Started With Cosmetic Surgery At Body By Bassin?

If you would like to schedule a private consultation to discuss cosmetic surgery at Body by Bassin in Florida, simply request a cosmetic surgery appointment online or contact one of our Florida locations: Orlando, Melbourne, the Villages®.